Caravaggio: The Art of Realism 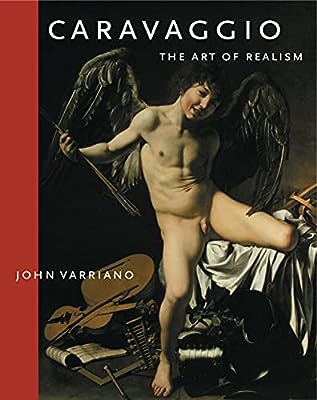 Nominated and short-listed for the 2005 William Saroyan International Prize for Writing. Born Michelangelo Merisi, as an adult the artist became known by the name of his birthplace, Caravaggio (1571-1610), he was the most revolutionary artist of the Italian Baroque. Consistently emphasizing the humanity of his religious subjects, he established a new way of painting. The intensity of his chiaroscuro style is matched only by the drama of his life. Outlaw, heretic, murderer, and sensualist were a few of the charges brought against him by his contemporaries.