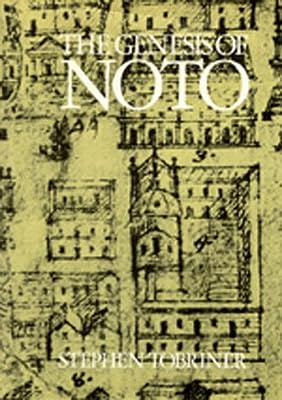 Described as the perfect Baroque city, the southeastern Sicilian city of Noto was totally destroyed by an earthquake in 1693 and then rebuilt by ambitious citizens eager to match Italian achievements. The Genesis of Noto traces the complex history of Noto’s foundation and growth as a grid-planned Renaissance-Baroque utopia.

Giacomo Serpotta and the Stuccatori of Palermo, 1560-1790 (Zwemmer Studies in Architecture, Vol 21) Michelangelo and the Pope’s Ceiling