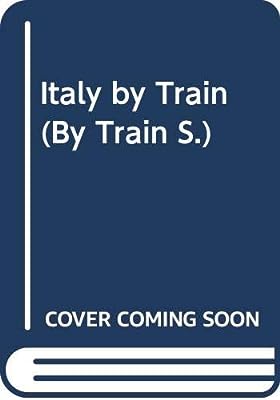 Italy is the perfect country to be explored by train and this guide shows how to do it. Italian Railways now offer some of the most modern, reliable and cheap rail services in Europe. Tim Jepson has chosen some of the most idyllic and interesting routes for visitors to discover. Major routes will take them to the main cities and artistic centres of Italy, including Venice, Florence and Rome, while rattling branch lines travel the little-known circular routes around the volcanoes of Etna and Vesuvius, the spectacular mountain scenery of the Dolomites, the last haunt of wolves and bears in Italy’s National Park at Abruzzo, and the pastoral beauty of Umbria. Coastal routes take travellers south, past the Bay of Naples and Calabria to the hot Mediterranean “heel of Italy”, and beyond to the slow ancient lines and turn-of-the-century stations of Sicily and Sardinia.