Cesare Borgia: His Life and Times 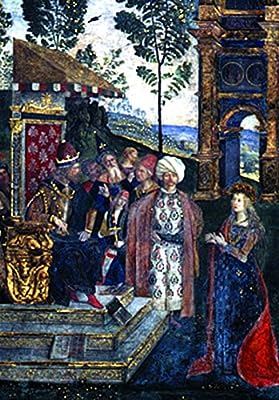 Accusations of treachery, rape, incest, and murder: almost five centuries have passed since Cesare Borgia’s death, and his reputation still casts a sinister shadow. Yet the real man was a mesmerizing figure who inspired Machiavelli’s classic The Prince. During the brief space of time when he occupied the stage, he shocked and stunned his contemporaries with his lofty ambitions and daring, becoming the most feared, hated, and envied man of his day. By 31 he was dead: his story assumes the proportions of Greek tragedy.

The Life of Cesare Borgia: A History and Some Criticisms Phoenix: Lucrezia Borgia