The City of Florence: Historical Vistas and Personal Sightings 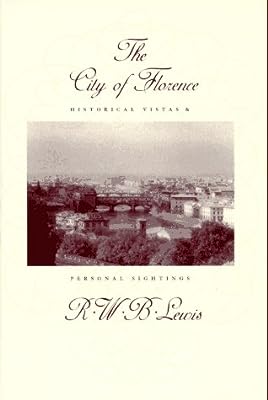 Forget April in Paris, autumn in New York, and even Disney theme parks; the world’s most magical place is Florence. Rare is the poet or novelist who comes away from that Italian city uninspired (even those who may not have enjoyed a room with a view during their visit). Accurately described as a “deeply personal and learned labor of love,” this volume is literary historian Lewis’s erudite paean to Florentine charms. Lewis, most noted for his highly regarded biography of Edith Wharton (1975), skillfully interweaves his personal associations with the city, which began during military service in World War II, with those of more celebrated visitors over the centuries. A generous portion of history is added. Lewis has a vast store of knowledge about many subjects but never sounds pedantic; he assumes that his readers are also knowledgeable. For those who aren’t, or who have never been to Florence, his book may demand too much concentration and commitment.