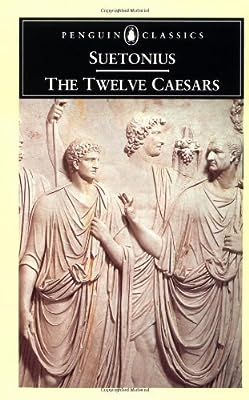 Born in 60 A.D., Suetonius served for several years as secretary to the Roman emperor Hadrian. His years in the palaces and halls of imperial government served him well when he set out to write this oftentimes eye-popping, tell-all account of the doings of the first 12 emperors, from Julius to Domitian, who make the good fellas of Mafia renown seem tame by comparison. From Suetonius we learn that Augustus was afraid of lightning and thunder and carried a piece of seal skin as protection against them; that Caligula slept with his mother and his sister; and that Nero outlawed mimes in Rome–which may mean that he wasn’t such a bad man after all. Suetonius doesn’t hesitate to say when he’s reporting gossip that he has not personally verified, but what gossip it is! This translation, by the noted classicist Robert Graves, serves the ancient chronicler very well indeed.