Venice: A Cultural and Literary Companion (Cities of the Imagination Series) 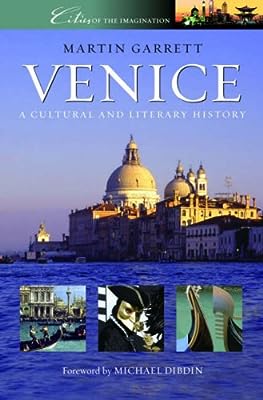 Established on its many islands by Roman refugees, the heart of a maritime empire, a republic for a thousand years, Venice has always been distinct from the rest of Italy – and from anywhere else. Its unique light and hundreds of canals, palaces and churches have attracted visitors, painters and writers as diverse as Turner, Proust and Pound. Martin Garrett explores the extraordinary history and architecture of Venice and the islands of the lagoon. Looking at the legacy of the city’s Jewish, Greek, Slav and Armenian minorities, he recalls the exploits of such legendary figures as Casanova and Byron. He also examines Venice’s rich traditions in opera, drama and painting, reflecting the city’s historical role as a great cultural magnet.