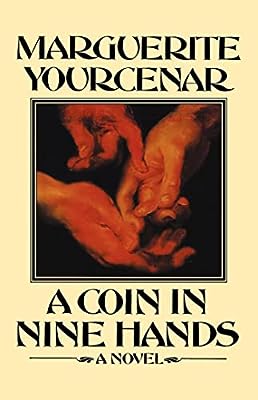 Emperor: The Gates of Rome Rome and a Villa