A Sweet and Glorious Land: Revisiting the Ionian Sea 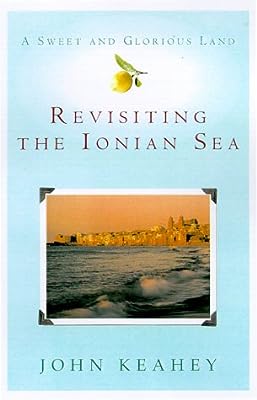 Veteran newspaperman Keahey, now an editor and reporter for the Salt Lake Tribune, has retraced the footsteps of George Gissing, a Victorian writer (and good friend of Arthur Conan Doyle and H.G. Wells), who traveled to Southern Italy in 1897. His subsequent accounts became a classic in travel literature titled By the Ionian Sea. A hundred years later, Keahey visits such fascinating and historical destinations as Naples, Paola, Cosenza, Sybaris, Taranto, Crotone, Catanzaro, Reggio di Calabria, and Squillace and notes changes and similarities over the past century. The result is an informative and well-researched work on one of the most popular parts of Italy that provides a historical perspective on the area and its people. A detailed chronology, maps, the author’s photographs, and a bibliography are all useful, but an index would have been helpful as well. Recommended for public libraries with large collections on travel and Victorian literature.