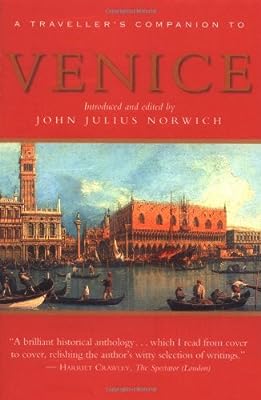 Reactions to Venice have been, throughout the ages, astonishingly different. Henry James wrote passionately: “You desire to embrace it, to caress it, to possess it…” whereas Mark Twain found St. Mark’s “so ugly…Propped on its long row of thick-legged columns, its back knobbed with domes, it seem like a vast, warty bug taking a medieval walk.” In this dazzling anthology, James and Twain along with the writings of Byron, Goethe, Wagner, Casanova, Jan Morris, Robert Browning, and Horace Walpole, among many others, are all featured. Ranging from the days of the sixth century, when the early lagoon-dwellers lived “like sea-birds, in huts built on heaps of osiers” to the exquisite city of 18th-century revelers and 19th-century art lovers, the city’s many different guises are revealed as its inhabitants and visitors saw them.