Luigi Pirandello, 1867-1936, His Plays in Sicilian (Studies in Italian Literature, Vol 5A) 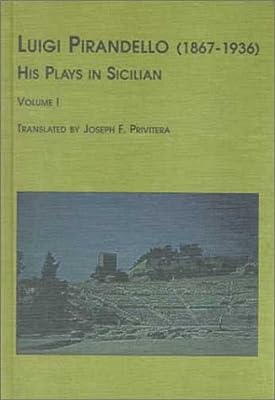 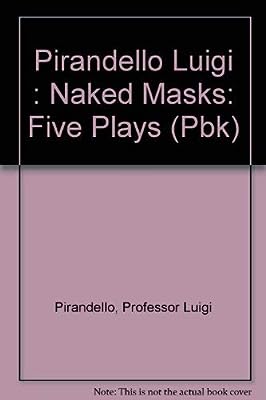 Amazon Reader’s Review: “After reading these plays, I can understand why Pirandello won the Nobel Prize. All of the plays deal with illusion and reality in ways that contemporary writers still struggle with. Both Six Characters in Search of an Author and Each in His Own Way play with the idea that the audience willfully suspends reality in order to watch a play (or a movie for that matter). He plays with the idea that what something appears to be is as important, if not more important, that what it really is. Again, illusion versus reality. Although all of the plays were interesting and entertaining, the two standouts were Six Characters… and It is So! (If You Think So). The former deals with an acting troupe that is approached by six characters who have been conceived by a writer, but not fully realized. The Characters attempt to get the manager of the troupe to write their script, and thus give them artistic life. It is So… deals with the nature of how we know what we know, and how we decide what to believe in terms of what is real and what is not.

The only problem with this collection of plays (and the only reason that I didn’t give it five stars) is that in the introduction to Six Characters…, the editor discusses Six Characters in Search of an Author, Each in His own Way and Tonight We Improvise, as a trilogy. He takes the time to discuss the relationship between these plays, and yet Tonight We Improvise is omitted from the collection. Thus, we are left with only the first two plays of the trilogy. What makes it worse is that they are both excellent plays (making me wish I didn’t have to scrounge up another book to get the third). Other than that, this is an outstanding collection. Eric Bentley (the editor) writes an informative introduction to Pirandello, and adds Pirandello’s own thoughts on Six Characters…, as well as biographical information on the playwright. I would recommend this for people who are or aren’t familiar with the work of Luigi Pirandello. It’s definitely worth the read.”

The Oil Jar and Other Stories (Dover Thrift Editions) 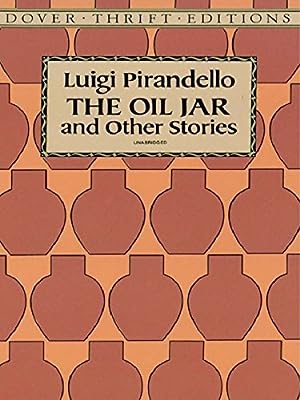 Amazon Reader’s Review: “Not-Hard stories that anyone of just about any mental capacity can read and understand, I liked it for that. Great stories, stories pretty much based on the most common tales of humanity and society, but with an interesting twist. I rated it a 4 primarily for what it offers to a lot of people, the opportunity to read well-written novelettes, and because its not quite a 5 (it’s no Les Miserables or War and Peace) but still enjoyable!”