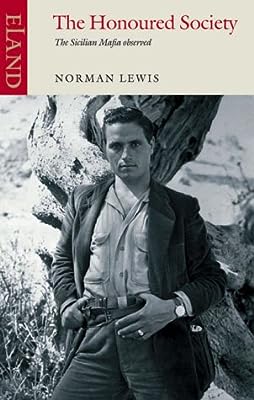 Norman Lewis describes how, after Mussolini came close to destroying the Mafia, the U.S. army returned them to power in 1944. Henceforth they infiltrated every aspect of Sicilian life, corrupting landowners, the police, the judiciary, and even the church. In one of the most astonishing chapters, the author tells the story of how an eighty-year-old priest, Padre Camelo, led his monks on escapades of murder and extortion, frequently using the confessional box for transmitting threats. 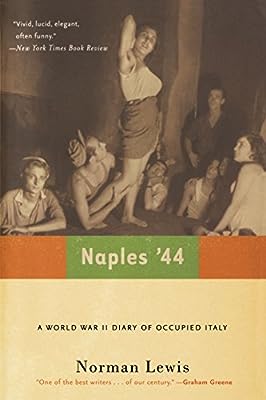 An intelligence officer in the labyrinth.