The Complete Works of Primo Levi 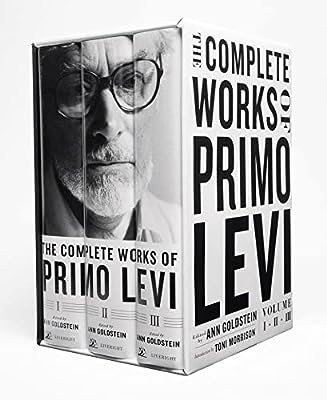 The Complete Works of Primo Levi features all new translations of The Periodic Table, The Drowned and the Saved, The Truce, Natural Histories, Flaw of Form, The Wrench, Lilith, Other People’s Trades, and If Not Now, When?―as well as all of Levi’s poems, essays, and other nonfiction work, some of which have never appeared before in English.

Primo Levi, the Italian-born chemist once described by Philip Roth as that “quicksilver little woodland creature enlivened by the forest’s most astute intelligence,” has largely been considered a heroic figure in the annals of 20th-century literature for If This Is a Man, his haunting account of Auschwitz. Yet Levi’s body of work extends considerably beyond his experience as a survivor. Now, the transformation of Levi from Holocaust memoirist to one of the 20th century’s greatest writers culminates in this publication of The Complete Works of Primo Levi. This magisterial collection finally gathers all of Levi’s 14 books―memoirs, essays, poetry, and fiction―into three slip-cased volumes. 13 of the books feature new translations, and the other is newly revised by the original translator. Nobel laureate Toni Morrison introduces Levi’s writing as a “triumph of human identity and worth over the pathology of human destruction.” The appearance of this historic publication will occasion a major reappraisal of “one of the most valuable writers of our time” (Alfred Kazin). 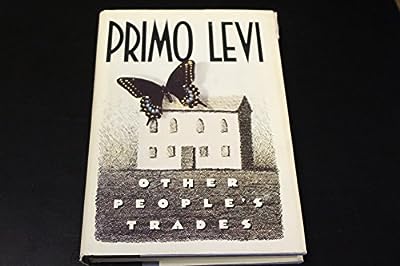 Trained as a chemist in Italy, Levi was deported to Auschwitz in 1944. His experiences in the death camps and his subsequent careers as a chemist, author, and classicist are reflected in this volume of 43 brief, elegant essays on subjects that aroused and amused him: birds, insects, frogs, parasites, pain, sidewalks, Rabelais, imaginary animals, the fear of snakes, qualities common to chess and poetry, children’s games, using a word processor for the first time, going back to school at 60, uncertainty about the future, psychological exams, the language of chemists, obscure writing (German poets Trakl and Celan, both of whom committed suicide). These witty, charming pieces confirm Levi’s position as one of the most gifted writers of our time. 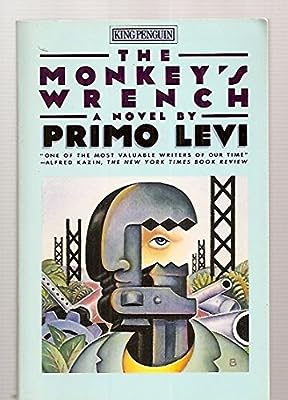 In this exuberant novel, one of Italy’s greatest living writers celebrates the art of storytelling and the spirit of work through weaving the mesmerizing t ales of an itinerant construction worker, Libertini Faussone, and a writer-chemist, the true and fictional Primo Levi. 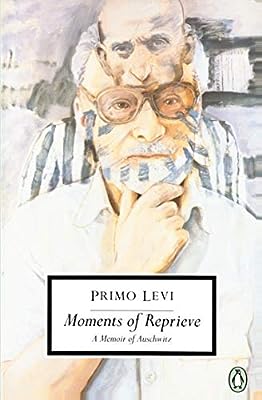 An impressive collection of stories that celebrate the spirit of having survived the horrors of Auschwitz.

If This Is a Man and The Truce 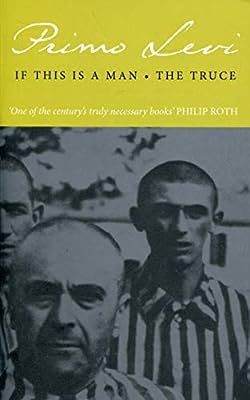 With the moral stamina and intellectual pose of a twentieth-century Titan, this slightly built, dutiful, unassuming chemist set out systematically to remember the German hell on earth, steadfastly to think it through, and then to render it comprehensible in lucid, unpretentious prose. He was profoundly in touch with the minutest workings of the most endearing human events and with the most contemptible. Levi was himself a “magically endearing man, the most delicately forceful enchanter I’ve ever known.” – PHILIP ROTH