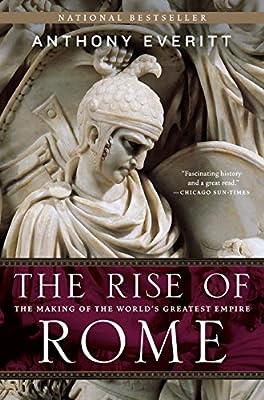 From Anthony Everitt, the bestselling author of acclaimed biographies of Cicero, Augustus, and Hadrian, comes a riveting, magisterial account of Rome and its remarkable ascent from an obscure agrarian backwater to the greatest empire the world has ever known. Emerging as a market town from a cluster of hill villages in the 8th and 7th centuries B.C., Rome grew to become the ancient world’s preeminent power. Everitt fashions the story of Rome’s rise to glory into an erudite page-turner filled with lasting lessons for our time. He chronicles the clash between patricians and plebeians that defined the politics of the Republic. He shows how Rome’s shrewd strategy of offering citizenship to her defeated subjects was instrumental in expanding the reach of her burgeoning empire. And he outlines the corrosion of constitutional norms that accompanied Rome’s imperial expansion, as old habits of political compromise gave way, leading to violence and civil war. In the end, unimaginable wealth and power corrupted the traditional virtues of the Republic, and Rome was left triumphant everywhere except within its own borders. Everitt paints indelible portraits of the great Romans—and non-Romans—who left their mark on the world out of which the mighty empire grew: Cincinnatus, Rome’s George Washington, the very model of the patrician warrior/aristocrat; the brilliant general Scipio Africanus, who turned back a challenge from the Carthaginian legend Hannibal; and Alexander the Great, the invincible Macedonian conqueror who became a role model for generations of would-be Roman rulers. Here also are the intellectual and philosophical leaders whose observations on the art of government and “the good life” have inspired every Western power from antiquity to the present: Cato the Elder, the famously incorruptible statesman who spoke out against the decadence of his times, and Cicero, the consummate orator whose championing of republican institutions put him on a collision course with Julius Caesar and whose writings on justice and liberty continue to inform our political discourse today. 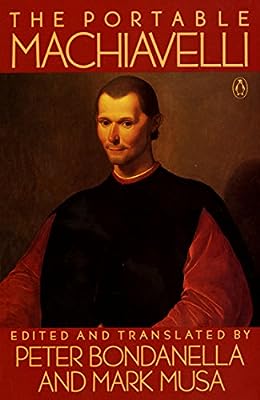 In the four and a half centuries since Machiavelli’s death, no single and unanimously accepted interpretation of his ideas has succeeded in imposing itself upon the lively debate over the meaning of his works. Yet there has never been any doubt about the fundamental importance of Machiavelli’s contribution to Western political theory. The Portable Machiavelli brings together the complete texts of The Prince, Belfagor, and Castruccio Castracani, newly translated by Peter Bondanella and Mark Musa especially for this volume. In addition, the editors include an abridged version of The Discourses; a play, The Mandrake Root, in its entirety; seven private letters; and selections from The Art of War and The History of Florence. 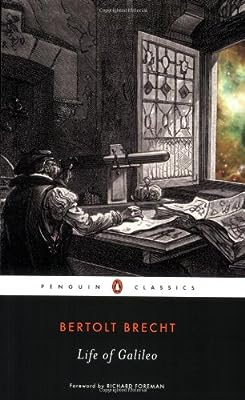 Galileo ranks alongside Mother Courage and Mr. Puntila as one of Brecht’s most intensely alive, human, and complex characters. In Life of Galileo, the great Renaissance scientist is in a brutal struggle for freedom from authoritarian dogma. Unable to satisfy his appetite for scientific investigation, he comes into conflict with the Inquisition and must publicly renounce his theories, though in private he goes on working on his revolutionary ideas.

The Castle of Otranto

One of the first great gothic novels, and one of the most influential books in literary history, this thrilling tale abounds in adventure, suspense, and supernatural occurrences. In a realm where a villain reigns, mysterious events aid in fulfilling a prophecy that spells doom for the ruler and justice for the rightful heir. 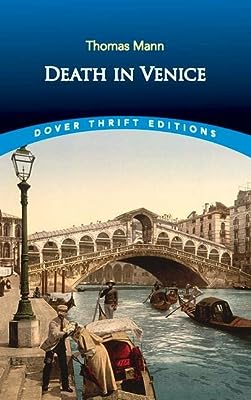 One of the most famous literary works of the 20th century, the novella Death in Venice embodies themes that preoccupied Thomas Mann (1875–1955) in much of his work; the duality of art and life, the presence of death and disintegration in the midst of existence, the connection between love and suffering, and the conflict between the artist and his inner self. Mann’s handling of these concerns in this story of a middle-aged German writer, torn by his passion for a Polish youth met on holiday in Venice, resulted in a work of great psychological intensity and tragic power. It is presented here in an excellent new translation with extensive commentary on many facets of the story.