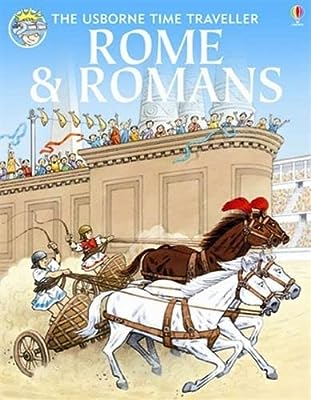 For kids ages 8 and up. Take a trip back in time to the age of the Romans in this volume, designed both for children studying history for the first time and those investigating a particular interest. Detailed illustrations and an imaginary helmet should help them to recreate the past and imagine life as a Roman. 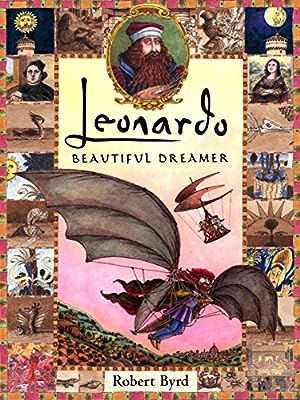 Famous in his time as a painter, prankster, and philosopher, Leonardo da Vinci was also a musician, sculptor, and engineer for dukes, popes, and kings. What remains of his work –from futuristic designs and scientific inquiry to artwork of ethereal beauty — reveals the ambitious, unpredictable brilliance of a visionary, and a timeless dreamer. Robert Byrd celebrates this passionate, playful genius in a glowing picture book replete with the richness and imagination of Leonardo’s own notebooks. Twenty lavish spreads, including side drawings, supplemental texts, and quotes from Leonardo’s writings, highlight distinct periods and make the master’s art, jokes, explorations, and inventions wonderfully vivid and accessible. A striking tribute to an irrepressible mind and to the potential within all who are curious. 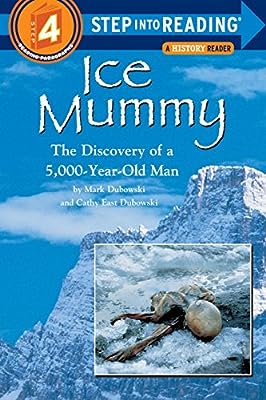 In 1991, two tourists hiking in the Alps saw something very odd sticking out of the snow. At first it looked like a doll’s head. But it wasn’t. It was a man, frozen in the ice for 5,000 years. Ice Mummy—first published by Random House in 1998—tells the story of this amazing discovery, from the struggle to remove the mummy from his icy grave to the creation of his final resting place: a specially designed refrigeration chamber in his own museum in Bolzano, Italy. Now updated to include shocking new evidence that the Iceman was murdered—shot with an arrow after hand-to-hand combat with an assailant—Ice Mummy will provide young readers with more chills than ever! 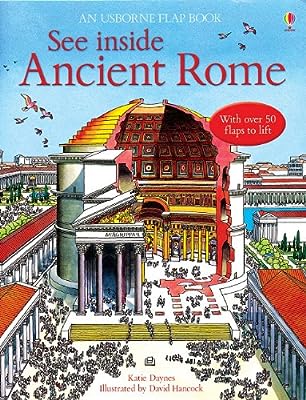 Amazon reader review: “Just had to add a few words about this book. It’s designed for young children so is completely appropriate for 5 yrs and up (if not younger.) All illustrations are ‘cartoon’ type but very accurately depict life in Roman times (since we are studying that era currently we are familiar with such.) The Roman bath scene shows many men rome-ing about (sorry, couldn’t resist) who are naked, however, only their buttocks show – again, in cartoon form. Very inoffensive. The Colosseum page shows a very tiny bit of blood under several very small, dead gladiators – all shown from a distance perspective. My 9 year-old daughter still loves to lift the flaps on books like these to discover what’s beneath so clearly it appeals to a broad range of children.”

Leonardo da Vinci for Kids: His Life and Ideas, 21 Activities 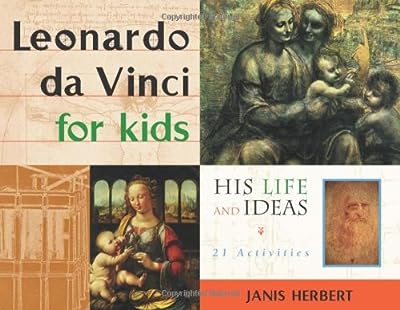 The marriage of art and science is celebrated in this beautifully illustrated four-color biography and activity book. Kids will begin to understand the important discoveries that da Vinci made through inspiring activities like determining the launch angle of a catapult, sketching birds and other animals, creating a map, learning to look at a painting, and much more. Includes a glossary, bibliography, listing of pertinent museums and Web sites, a timeline, and many interesting sidebars.