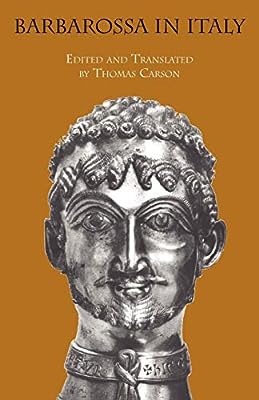 Barbarossa In Italy presents a verse translation of the “Carmen de gestis Frederici I imperatoris in Lombardia.” This Latin poem describes the conflict leading up to April of 1162 when Frederick I Hohenstaufen, the German emperor, destroyed Milan in an attempt to impose his rule on the emerging urban republics of northern Italy. The issues, personalities, and events that led up to this catastrophe are the subjects of this unfinished verse epic written by an anonymous citizen of Bergamo shortly after the events. With a vivid eye for the horrors of battle and siege, his knowing portrayal of Frederick’s conflicted emotions, and his use of classical figures and dream vision, the “Bergamo Master” shows a respect for his classical antecedents while staying faithful to the modes and personalities of his age. In concise and modern English verse Professor Carson provides the reader with a fresh view of this monumental struggle between imperial authority and an age of cultural revival, local freedoms, and new loyalties.

Moral Fables and Other Poems 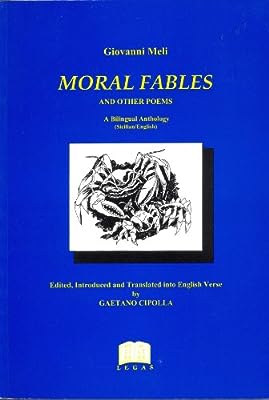 In this new volume, Professor Cipolla has included the fully revised texts of “Origini di lu munnu” and “Favoli morali”, together with one full canto of the “Don Chisciotti & Sanchu Panzu” and a selection of Meli’s most famous poems. The bi-lingual text on the same page provides the reader with the most comprehensive anthology available in English. The volume is illustrated by D. Miller, W. Ronalds and G. Vesco. This is a must for lovers of Sicilian poetry.

The Poetry of Nino Martoglio

Selections from Centona, edited, introduced and translated by Gaetano Cipolla. In English and Sicilian, 304 pages. 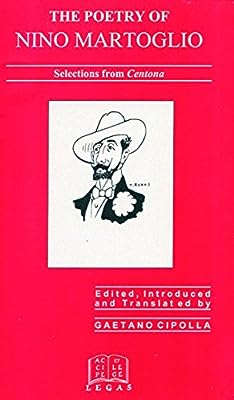 Nino Martoglio was a gifted playwright who single-handedly crafted the Sicilian theatre and was instrumental in coaxing Pirandello to start writing plays. He was a journalist, a pioneer movie director, and an impresario par excellance. Nino Martoglio was also a very gifted poet who embodied and expressed in his poetry the soul of the Sicilian people. In this bilingual volume, the best of Martoglio’s poetry is published together with a wonderfully inventive English version written by Gaetano Cipolla.

introduced and translated into English Verse by GAETANO CIPOLLA 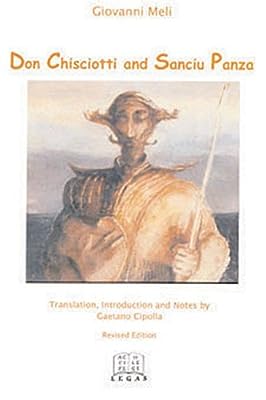 This 256 page, bi-lingual volume contains a little known masterpiece of Sicilian poetry written by the most gifted poet Sicily has produced. It is not an imitation of Cervantes, indeed, it is a work that colors the Cervantian perspective with Sicilian sensibilities. It is a re-thinking of the archtypal couple of Don Quijote and Sancho Panza written in Sicilian verse and from a Sicilian point of view.