1800 Kilometers in a FIAT 500: Our Italian Genealogical Odyssey 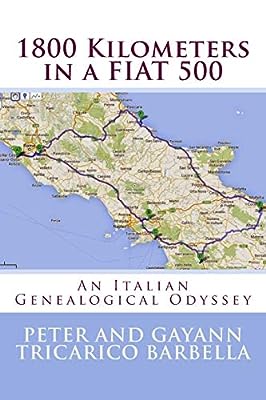 Two crazy senior citizens decide to visit the birthplaces of their Italian ancestors. They plan a trip to Sperone, Sassano, Palo del Colle and Vasto, places that are far off the beaten track. They execute the plan (almost) flawlessly. On the way, they see magnificent sights, meet wonderful people and find a goldmine of genealogical information. This is the story of their 13-day genealogical odyssey.

Papal Genealogy: The Families and Descendants of the Popes 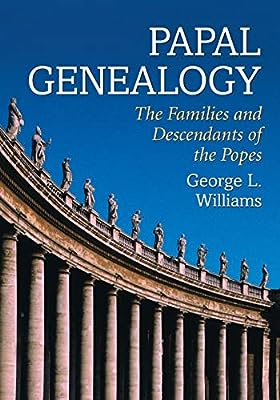 The papacy has often resembled a secular European monarchy more than a divinely inspired institution. Roman pontiffs bestowed great wealth on their families and forged strategic alliances with other powerful families to increase their power. Pope Alexander VI (Rodrigo Borgia), for example, forced his daughter Lucrezia into a series of marriages for political reasons. When her marital alliance was no longer advantageous, as was the case in her second marriage, her husband was brutally murdered. Many papal families also intermarried in hopes of forming a hereditary papacy; at least two members of the Fieschi, Piccolomini, Della Rovere, and Medici families served as pope. Papal families since the early history of the church are fully covered in this comprehensive work. Genealogical charts graphically show the descendants of the popes, presenting in many cases the interrelationships between the papal families and their relationships with many of the leading families of Europe. Detailed histories examine the impact of the papacy on each pope’s family and how each influenced the history of the church. 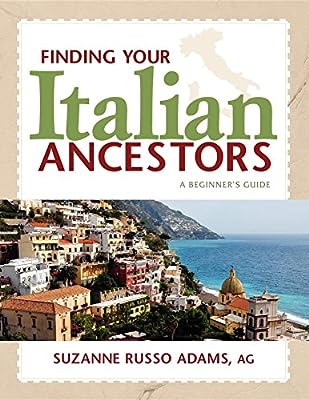 For millions of Americans, home means Italy, where their roots started years ago. In Finding Your Italian Ancestors, you’ll discover the tools you need to trace your ancestors back to the homeland. Learn how and where to find records in the United States and Italy, get practical advice on deciphering those hard-to-read documents, and explore valuable online resources. The guide also includes maps, multiple glossaries, and an extensive bibliography. 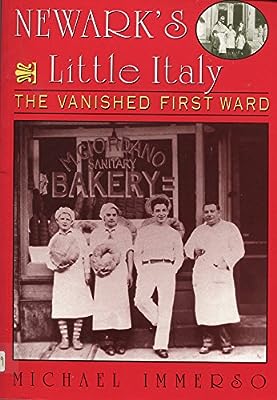 Michael Immerso traces the history of the First Ward from the arrival of the first Italian in the 1870s until 1953 when the district was uprooted to make way for urban renewal. Richly illustrated with photographs culled from the albums and shoeboxes in the private collections of hundreds of former First Ward families from all across the United States, the book documents the evolution of the district from a small immigrant quarter into a complex Italian-American neighborhood that thrived during the first half of this century.

In Sicilian genealogy, a generation by generation lineage to the Late Middle Ages isn’t unusual. This definitive guide shows you how to do it. Sicily boasts the world’s best genealogical records, revealing the deep roots of a Sicilian identity and facilitating the construction of many pedigrees back to the 15th century. Based on the author’s 30 years of experience as a foremost expert in the field, this is the first complete guide ever published in English dedicated exclusively to Sicilian genealogical research. Its publication established a new subject category in the Dewey catalog.