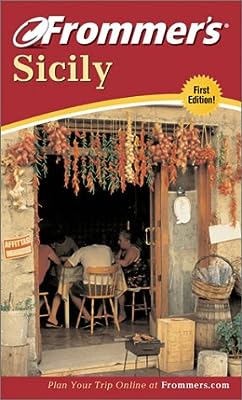 All new! An unbeatable guide to an increasingly popular Mediterranean destination

The Heritage Guide Sicily: A Complete Guide to the Island, Its Towns, Monuments, and Incomparable Landscapes (Heritage Guides) Eyewitness Travel Guide to Sicily