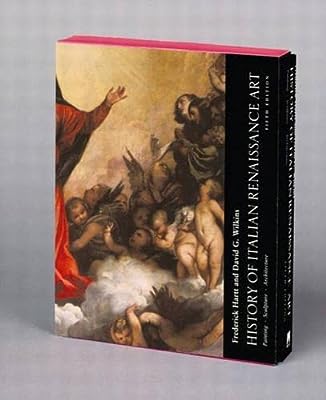 The new edition of eminent art historian Hartt’s work, first published in 1969, was scheduled before his death in 1991. It is not an extensive revision, the goal being to retain Hartt’s clear and distinctive voice and his selection of works. New photographs have been substituted when works have been restored, and color-plate portfolios of Renaissance art in context and of Michelangelo’s restored Sistine Ceiling have been added. Because location was such an important consideration in the design of Renaissance works of art, paintings and sculptures that are still in their original settings are indicated with a symbol in the caption. Other changes are improved indexing, identification of patrons, and somewhat tightened text.

Tapestry in the Renaissance: Art and Magnificence Symbols and Allegories in Art (Guide to Imagery Series)