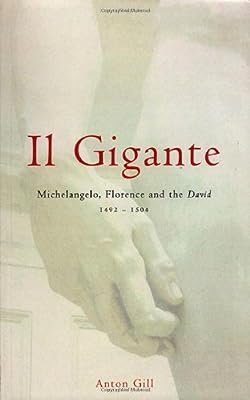 At the turn of the 16th century, Italy was a turbulent territory made up of independent states, each at war with or intriguing against its neighbor. There were the proud, cultivated, and degenerate Sforzas in Milan, and in Rome, the corrupt Spanish family of the Borgia whose head, Rodrigo, ascended to St Peter’s throne as Pope Alexander VI. In Florence, a golden age of culture and sophistication ended with the death of the greatest of the Medici family, Lorenzo the Magnificent, giving way to an era of uncertainty, cruelty, and religious fundamentalism.

In the midst of this turmoil, there existed the greatest concentration of artists that Europe has ever known. Influenced by the rediscovery of the ancient cultures of Greece and Rome, artists and thinkers such as Botticelli and da Vinci threw off the shackles of the Middle Ages to produce one of the most creative periods in history – the Renaissance.

This is the story of twelve years when war, plague, famine, and chaos made their mark on a volatile Italy, and when a young, erratic genius, Michelangelo Buonarroti, made his first great statue – the David. It was to become a symbol not only of the independence and defiance of the city of Florence but also of the tortured soul who created it. This is a wonderful history of the artist, his times, and one of his most magnificent works.

Rome, Florence, Venice, Naples: A Wonderful Journey Through History and Art of the Four Pearls of Italy The Renaissance Artist at Work: From Pisano to Titian (Icon Editions Ser.)