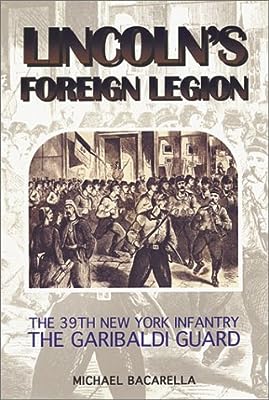 Amazon Reader’s review: “Mr. Bacarella has written a great narritive of the 39th NYVI. It is one of the best regimental histories I have read. He gives the day to day happinings of a regiment in battle and in camp. The 39th was one of the most unusual regiments in federal service during the American Civil War, and Mr. Bacarella has done the men & woman of the regiment justice!”

A Decent Girl Always Goes to Mass on Sunday Under the Southern Sun: Stories of the Real Italy and the Americans It Created