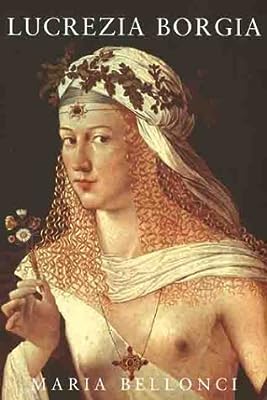 Although she was a daughter of Pope Alexander VI and chiefly remembered as a raven-haired poisoner, Lucrezia Borgia is depicted by Bellonci as a passionate woman moving uncertainly through the Papal court and the intrigues, ambitions and political chicanery that swirled about her. Winner of the Viareggio Literary Award and the Galante Prize in Italy in 1953.

Cesare Borgia: His Life and Times The Borgias (Classic Biography)