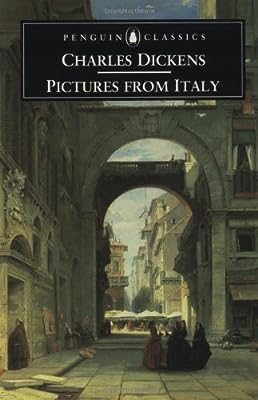 In 1844, Charles Dickens took a break from novels to travel in Italy for almost a year. This thrilling travelogue is the result of his encounters with Italy’s colorful street life, the visible signs of its richly textured past, and its urban desolation. Dickens was particularly drawn to the costumes, cross-dressing, and sheer exuberant energy of the Roman carnival. Avoiding the traditional tourist sites, Pictures from Italy reveals the anxieties and concerns of its author as he presents, according to Kate Flint, the country “like a chaotic magic-lantern show, fascinated both by the spectacle it offers, and by himself as spectator.”