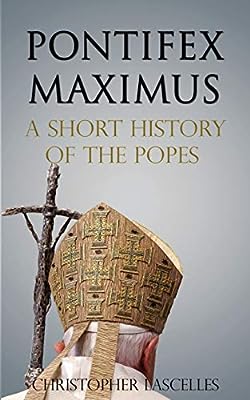 Hero of Rome: (Gaius Valerius Verrens 1) The Ides of March: A Novel