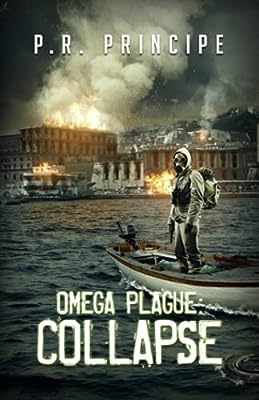 An airborne strain of the AIDS virus decimates humanity. Bruno Ricasso, an Italian cop, a Carabiniere, struggles to survive on the island of Capri while Europe erupts in flames and society crumbles. But when his solitary existence is broken, Bruno returns to the empty city of Naples in search of answers. Can Bruno find a way to stay alive in the ruins of civilization? Or will Bruno’s past sins prove even more deadly than the Omega Plague?

Racing the Sun: A Novel 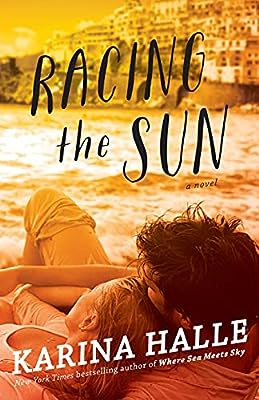 It’s time for 24-year-old Amber MacLean to face the music. After a frivolous six months of backpacking through New Zealand, Australia, and Southeast Asia, she finds herself broke on the Mediterranean without enough money for a plane ticket home to California. There are worse places to be stuck than the gorgeous coastline of southern Italy, but the only job she manages to secure involves teaching English to two of the brattiest children she’s ever met. It doesn’t help that the children are under the care of their brooding older brother, Italian ex-motorcycle racer Desiderio Larosa. Darkly handsome and oh-so-mysterious, Derio tests Amber’s patience and will at every turn—not to mention her hormones. But when her position as teacher turns into one as full-time nanny at the crumbling old villa, Amber finds herself growing closer to the enigmatic recluse and soon has to choose between the safety of her life back in the States and the uncertainty of Derio’s closely guarded heart.

Murder on the Isle of Capri, Italy (Ryan-Hunter Series Book 4) 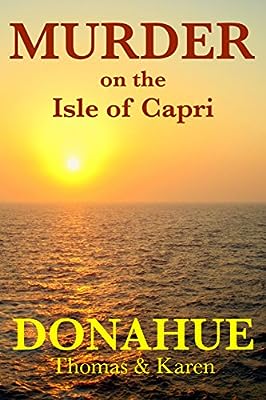 American criminology professor Marin Ryan and billionaire computer genius John Hunter are drawn into a homicide investigation when one of Marin’s colleagues is murdered in Italy. Her friend’s historical research uncovered a connection between 16th-century pirates and three present-day wealthy families. In this world of private jets, luxury yachts, and Italian villas, the chase leads Marin and John from Capri to New York to Hawaii and back, putting their lives in constant danger. 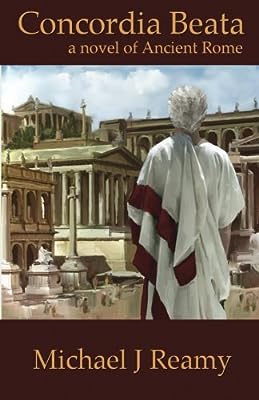 A year past the midpoint of his reign, Tiberius withdraws from Rome and, in spite of living another 11 years, never returns. Why would the ruler of the Mediterranean world abandon the seat of his power, the most resplendent and cosmopolitan city of the time, in exchange for seclusion on the small island of Capri off the Italian coast? In A.D. 24, a young noblewoman dies under mysterious circumstances. Lucius Calpurnius Piso, a close friend of Tiberius, is charged with uncovering the truth. His investigation touches upon the illegal practice of magic, rivalries among the nobility, the idealism of a young woman, and the interaction between individuals of different social classes. Interwoven in the story are the complicated relationships he shares with members of his own family. Piso uncovers a conspiracy. He also acquires an awareness of the corrosive effect ‘the burdens of empire’ are having upon Tiberius’ personality and of a sinister force exploiting that corrosion. The story intertwines public affairs of state with personal, intimate relationships in a vivid portrayal of the political and social context of the time.

Rob and Kim of JetSetLife.tv show you exactly where to stay, eat and play in the summer playground of the jet-set, the Island of Capri! No Fluff, No History Lesson, No Star Ratings. Just Everything We Love! Rob and Kim share their favorite in luxury and boutique hotels, coolest restaurants, best places to watch the sunset, uncover the best beach clubs and of course dish on the wild Capri nightlife!