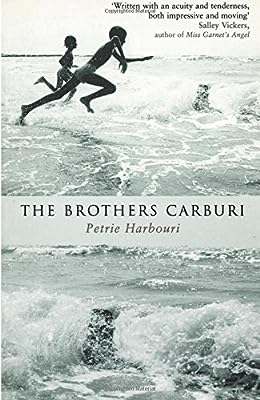 The three highly-gifted young men of the title considered themselves full-blooded Italians, for they were born on the Greek island of Cephalonia which at that time was part of the Republic of Venice. This novel tells of their adventurous lives. Marino was perhaps the most colorful. He spent time as Catherine the Great’s chief engineer. Commissioned to erect an equestrian statue of Peter the Great in Saint Petersburg, he eventually found the single piece of stone he wanted to use as the plinth, but not only was it in Finland, it also weighed in at three million pounds. The challenge was to transport it to its final resting place in Russia. He did it. Meanwhile, his brothers GiovamBattista and Marco became, respectively, physician to the Italian and French royal households, and the founder of a prestigious chemistry laboratory in Padua.